New Relic’s Error rate monitoring and alerting feature is a great way to catch unforeseen issues in production. However, properly using the feature requires an understanding of what is actually being measured.

In this post, we’ll take a look at what what New Relic’s “Error Rate” means for Magento applications.

There are a few ways that “errors” can manifest themselves in Magento systems. One such way is as a PHP error. For example, let’s say there was syntax error in index.php as follows…

One the frontend the user will see a screen like this… 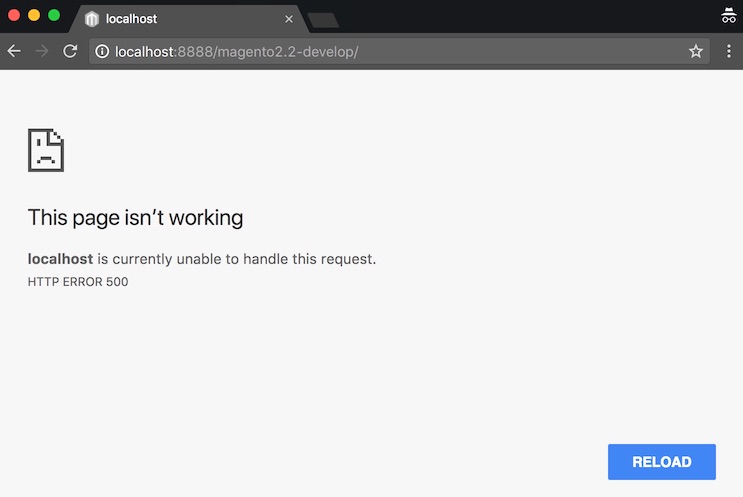 The New Relic PHP agent will detect these errors by default and report them to New Relic, and they will be tracked when measuring New Relic’s Error Rate.

Another possible “error” scenario in Magento is a handled exception. An example of this would be if app/etc/env.php specified invalid database credentials. In this case Magento would not able to establish a connection to the database. The user would be presented a screen like this… 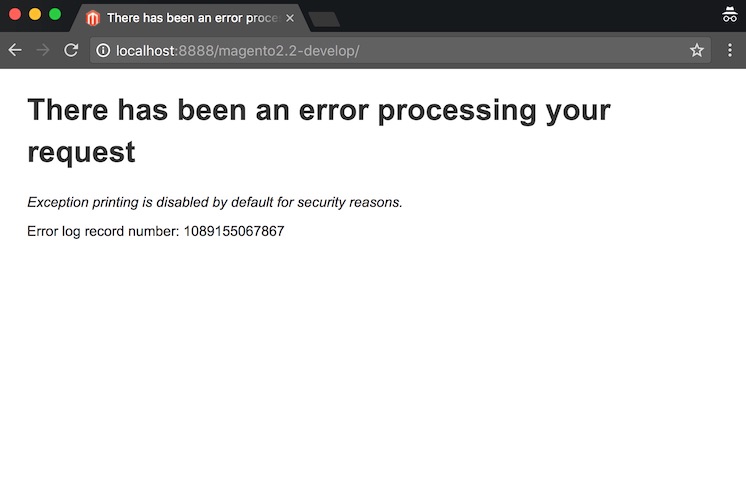 By default, this “Error” would not be reported to New Relic, however. This is because it isn’t truly a PHP Error, but rather an Exception that Magento handled. As such, by default, these types of “Errors” would not be accounted for in New Relic’s Error Rate.

As I’m not a Magento employee I can’t personally promise which release these changes will go into, but I’m hopeful that they’ll be available in v2.2.2.

In Magento 1, exceptions are caught in Mage::run

There isn’t a great way to integrate the changes to report handled exceptions to New Relic without modifying core, but core can be changed to do this as follows…

Hope you found these details helpful!