Recently I’ve been working on a little side project called pngarbage. It’s a command line tool for scanning webpages and identifying image bloat. The tool is written in Go which allows me to distribute a single binary with no dependencies. I’m just in the infancy of the project and plan on (ok…hope to be) adding a bunch of new features. With that in mind, one thing I’ve been thinking about recently is auto-updating strategies.

I spent some time thinking about tools I use daily that implement auto-updating. The first one that came to mind is oh-my-zsh, one of the most starred repos on Github. If you’ve used it before you’re probably pretty familiar with this screen… 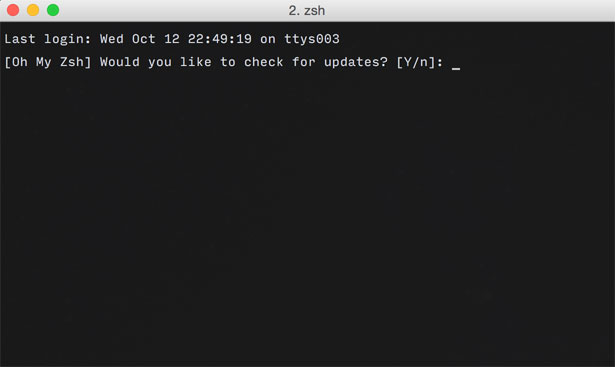 I spent a bit of time reviewing how oh-my-zsh goes about auto-updating and thought it would be worthwhile to do a short write up of my findings.

I dealt with a pretty interesting issue today. The symptom can be summarized as follows…

I spent some time reviewing and ultimately found that Mage::getUrl() was the cause. In this post I’ll explain to you how and why. 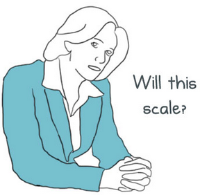 Managing Multiple Versions of a Deck with Reveal.js

I’m currently in the process of paring down a 60 minute talk to fit into a 30 minute time slot. Going in, I had a pretty good idea of what needed to be cut, but one challenge I wasn’t sure how to tackle was how to manage multiple versions of a single deck.

how do you manage 30 minute and 60 minute version of a deck for the same talk?

Aside from my co-worker Gil’s “insightful” idea I didn’t get much of a response on Twitter nor did I find much on Google. I did, however, come up with a solution for this that I think it pretty sweet. I figured I’d write up a quick blog post to outline what I did.