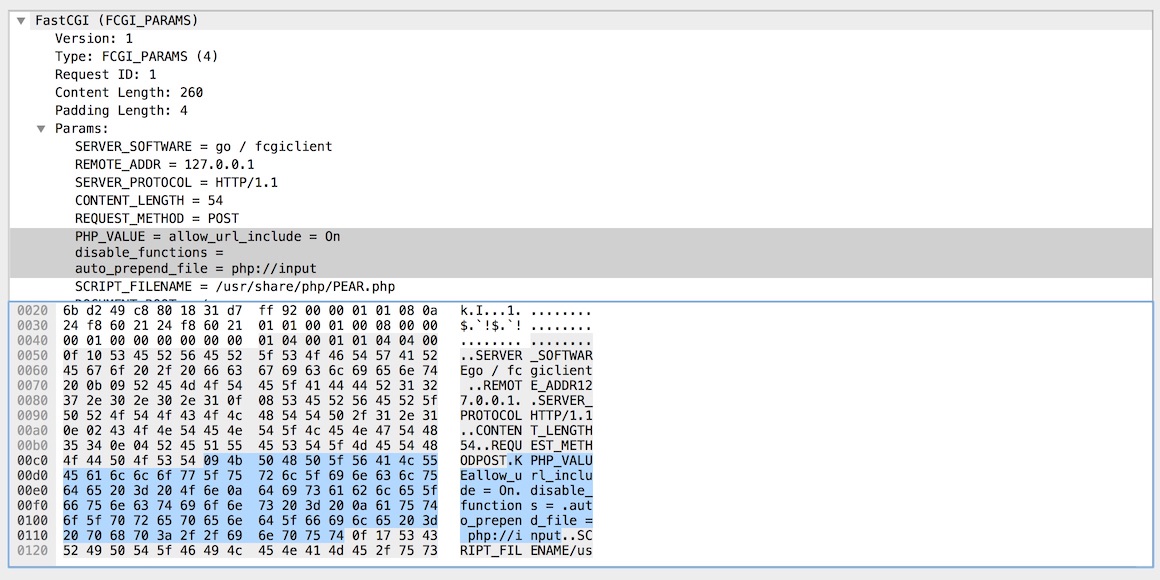 Recently I needed to do some analysis on FastCGI packets being sent to PHP-FPM.

Wireshark has a page on their wiki titled FastCGI which shows a screenshot of a pcap in Wireshark with detailed FastCGI info. 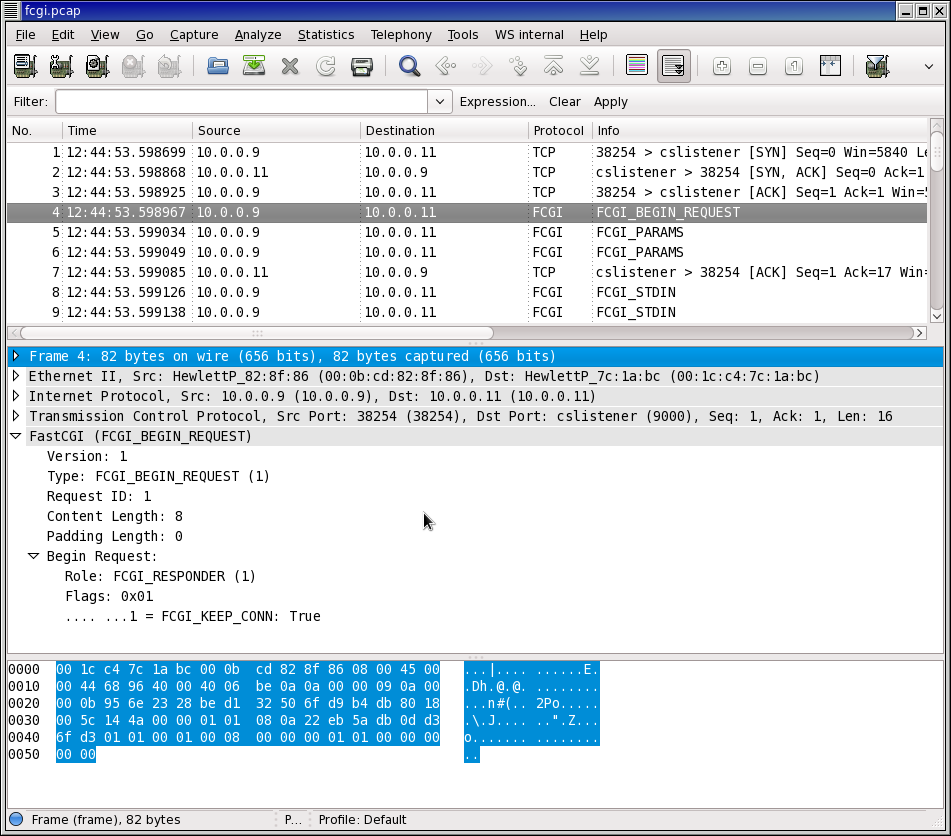 However, I couldn’t easily figure out from the wiki how to get the same details on my FastCGI pcap. 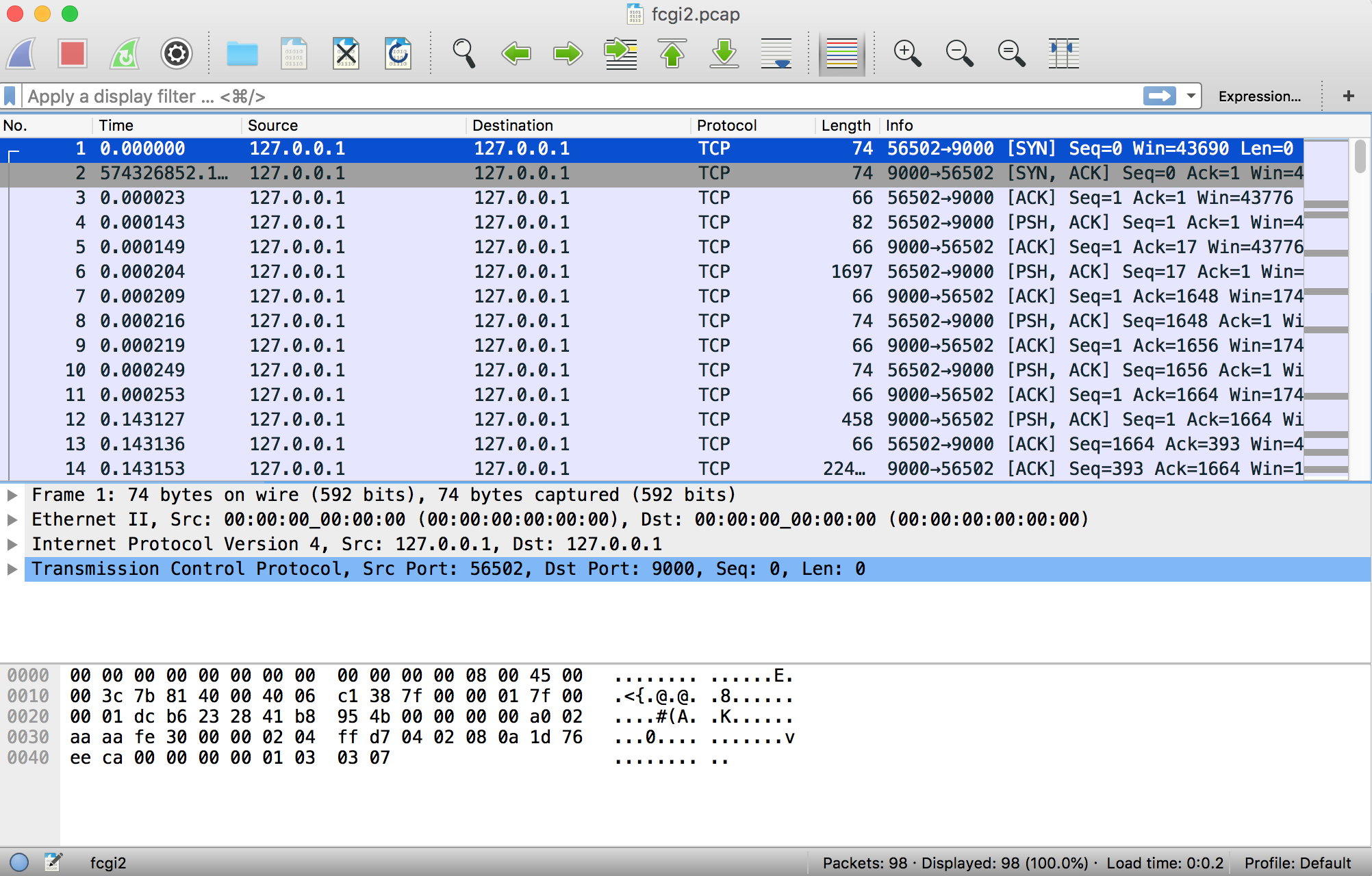 Xdebug Profiler Files Not In xdebug.profiler_output_dir

Something that’s tripped up both myself and devs that I’ve worked with is not finding Xdebug profiler files in the expected directory (/tmp by default).

You may have a mysql import fail for any number of reasons. Most recently, I had an import fail with the following error.

Regardless of the reason of failure, you likely won’t want to start the import over from the beginning.

Here I’ll provide some tips for resuming the failed import.

Guzzle is the de facto library for doing HTTP requests in PHP. There may be cases where you’d prefer not to disclose your IP address when using it. You may also be using 3rd party tools and not be in a great position to introduce the proxying at an application level.

Fortunately, all you need to do is set the ALL_PROXY environment variable when running your code.

Recently I registered this site for Brave Rewards.

There were two options for doing this:

I decided to opt for the former.

Initially, I thought it was as simple commiting the file to the repo in the specified location. However, after pushing and letting the site build I got a 404 when attempting to access https://maxchadwick.xyz/.well-known/brave-payments-verification.txt.